Eton Manor was the venue for Wheelchair Tennis during the London 2012 Paralympic Games with a total of 10,500 seats for spectators including a 5,000-capacity show court.

During the Olympic Games, Eton Manor had temporary training pools for participants in Aquatics events with three 50m pools for swimmers, and smaller pools for synchronized swimmers and Water Polo players.

There were a total of nine competition courts and four warm-up courts. 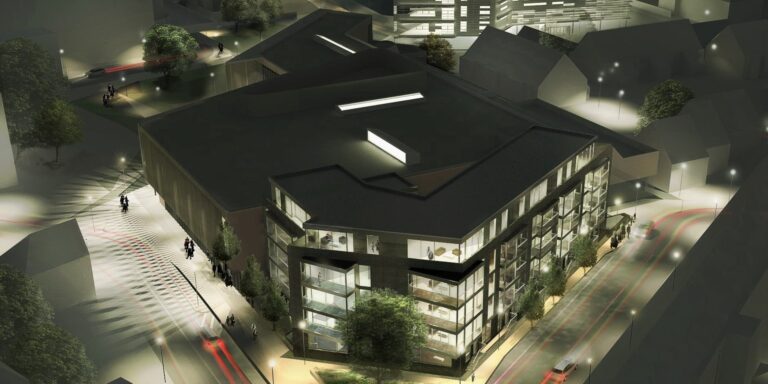 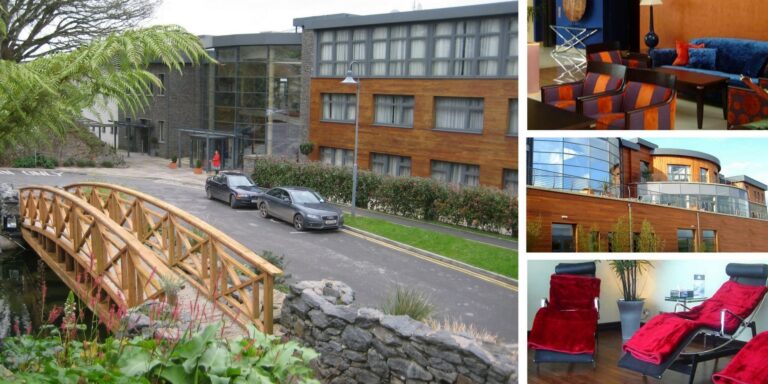 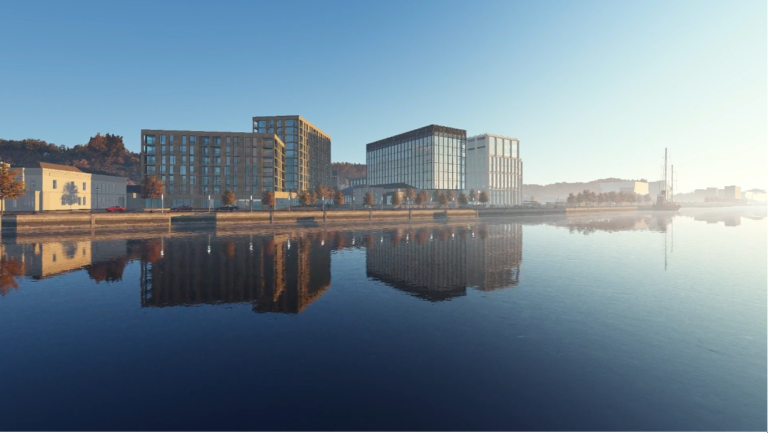