EDC were awarded mechanical and electrical design of Southwark District Heating Room for SELCHP Power Plant in Deptford. Southwark Council published a detailed proposal to capture heat which is normally released into the environment from South East London Combined Heat & Power Plant (SELCHP). This would be piped in directly to the boiler houses that serve 3000 homes in the area. The SELCHP plant produces both heat & power but until now the heat has not been utilised. There are only a handful of similar district heating schemes in the UK and the Southwark Scheme is the first such plant in London. 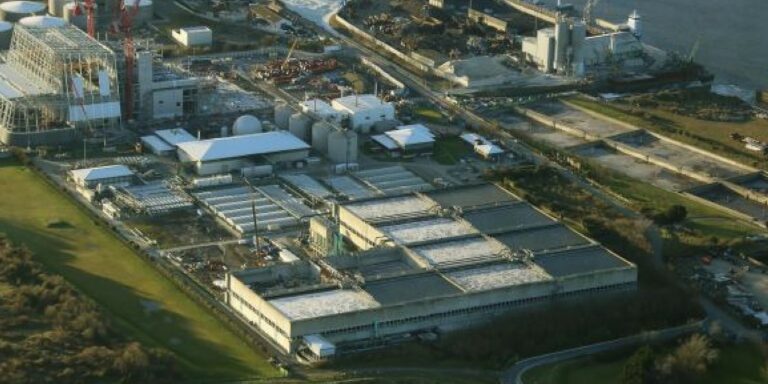 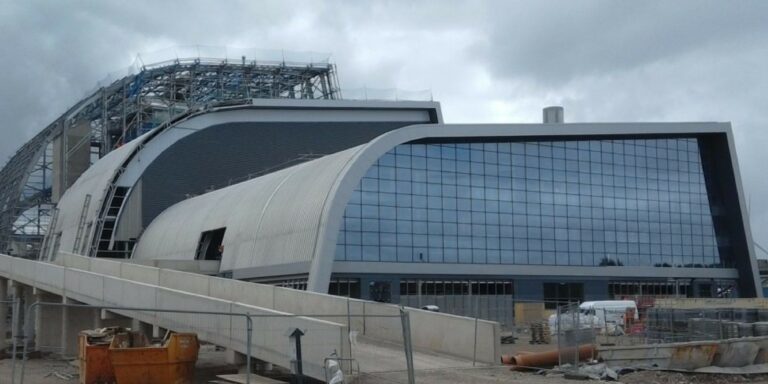 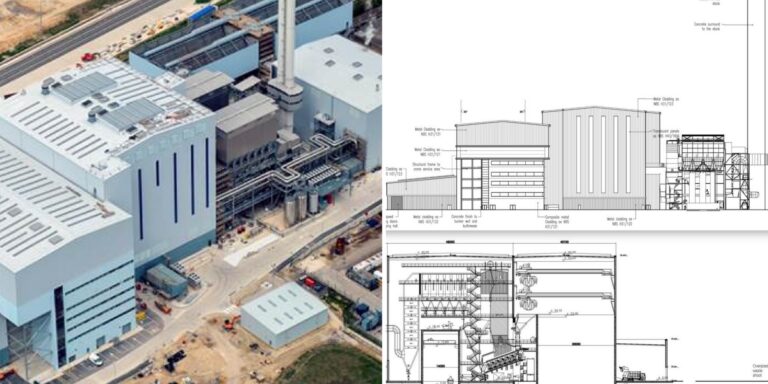