As well as being a newly Graduated Electrical Engineer, Aidan has 10 years of experience as a qualified Electrician under his belt giving him experience in both the design and implementation of electrical works.

I previously completed a 2 year internship as a Junior Engineer while studying, but this is my first year working as an Electrical Engineer since graduating and work out of  EDC’s Head Office in Cork.

I’m a lifelong Manchester United fan and enjoy 5 a side football once a week with friends. I’m also a proud father of 2 young boys!

What made you choose a career in Engineering?

My father was an electrical engineer and I have 2 brothers who were electricians so a career within the electrical field was always in the pipeline. Having started as an electrician myself and working in that area for ten years, I felt like a new challenge. I wanted to be designing the project rather than installing it!

I graduated with first-class honours from the level 8 electrical engineering course in CIT. Having previously worked for 10 years as an electrician definitely helped with college and also helped me within my current role through having prior practical knowledge of various electrical systems.

Do you have a particular area of interest within your chosen field?

I am particularly interested in Human Centric Lighting (my fourth-year college project was based on this). It is an emerging technology, particularly popular in Scandinavian countries (but becoming more popular worldwide) in which lighting is designed specifically for humans (and can provide biological benefits to the end-user), rather than just designed for functionality. 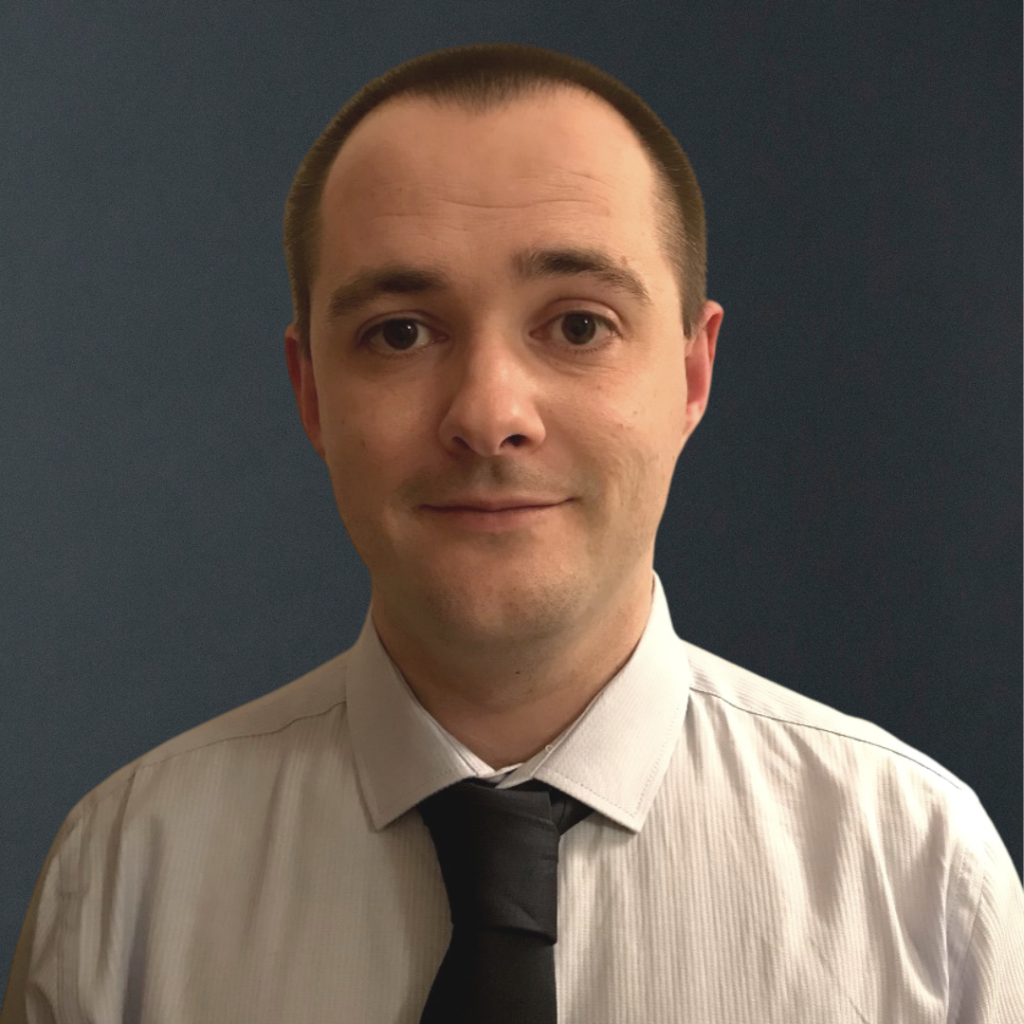 "One interesting project I recently worked on involved bat conservation. There were bats present on the site and mitigation measures had to be taken regarding my public lighting design. It was really interesting to learn how the light can affect bats and how through considerate design, the impact of the lighting design on the bat population could be minimised."

What excites you about your job?

As I am still new to Engineering, working on various projects across various sectors is of course exciting to me, looking at the different approaches to design dependent on the building requirements and end-user. It is great to work on local Cork Projects! Knowing that my design will be forming part of local buildings, whether it be housing developments or primary care centres is nice.

What is your most valued achievement to date?

Issuing my first electrical tender pack after 3 months at EDC. It was certainly a challenging experience but support from senior engineers was always available when required.

Every morning starts with a team huddle and a check of the emails. Next up is to plan the days’ work and coordinate with other members (Mechanical Engineers & BIM technicians) on projects as required.

Every day at EDC differs from site visits to design team meetings to performing design work(lighting calculations or containment design etc) or furthering my development through CPD’s or training courses. It’s certainly a dynamic work environment!

What are some things you’re excited about in Engineering/Where do you see engineering technology heading in the future?

I can see both clean renewable energy sources and electric vehicles playing a huge part in the future of engineering(particularly electrical).  Current regulations & standards already require forms of renewable energies and electric vehicle charging as part of the design. In my opinion, this requirement will only become bigger with time as we try to move away from traditional fossil fuels.

If you could do any project that your heart desired, what would be your ideal project?

I would like to work on a sports stadium project. I’m a big sports fan and the scale of engineering that goes into larger stadiums is both huge and fascinating. The chance to design services for a place where thousands of people congregate at once would be a cool experience.

If you were to describe EDC and your time with EDC in 3 words, what would they be? 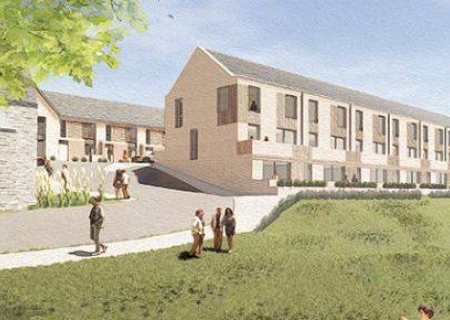 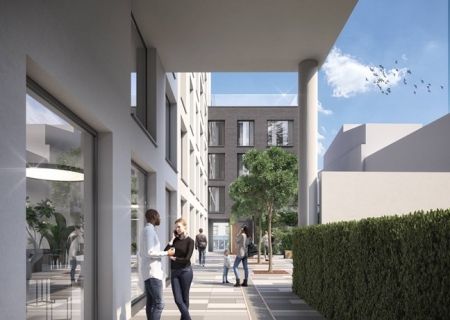