The Church was built for the Eton College Mission in the late 19th century, but had fallen into disrepair over the years. The proposed development involved the creation of 3 new buildings, including 31 residential units ranging from 1 bed to 4 bed flats as well as a new church centre, community facilities and extensive landscaping.

EDC were the designated engineers to design the mechanical & electrical, and public health installations.

Completed in 2014 St. Mary of Eton has been awarded in 2015 a Housing Design Award, a RIBA National Award and a New London Architecture Award. 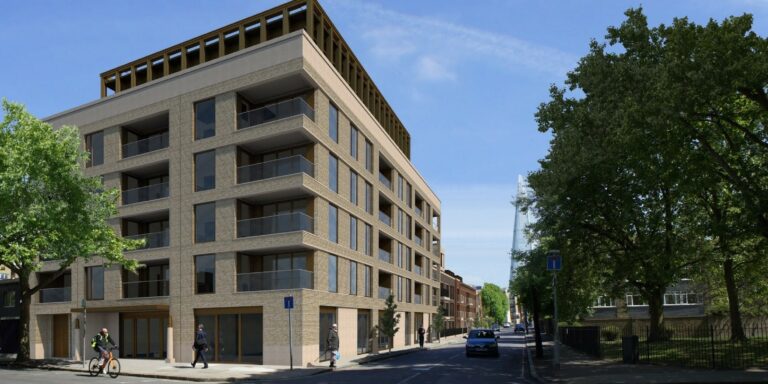 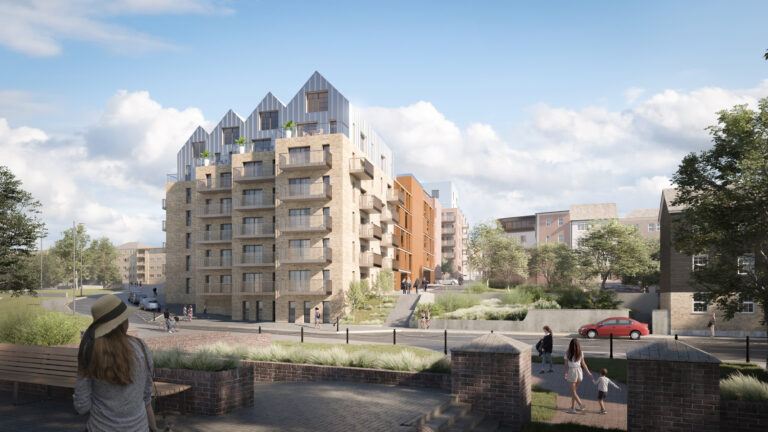